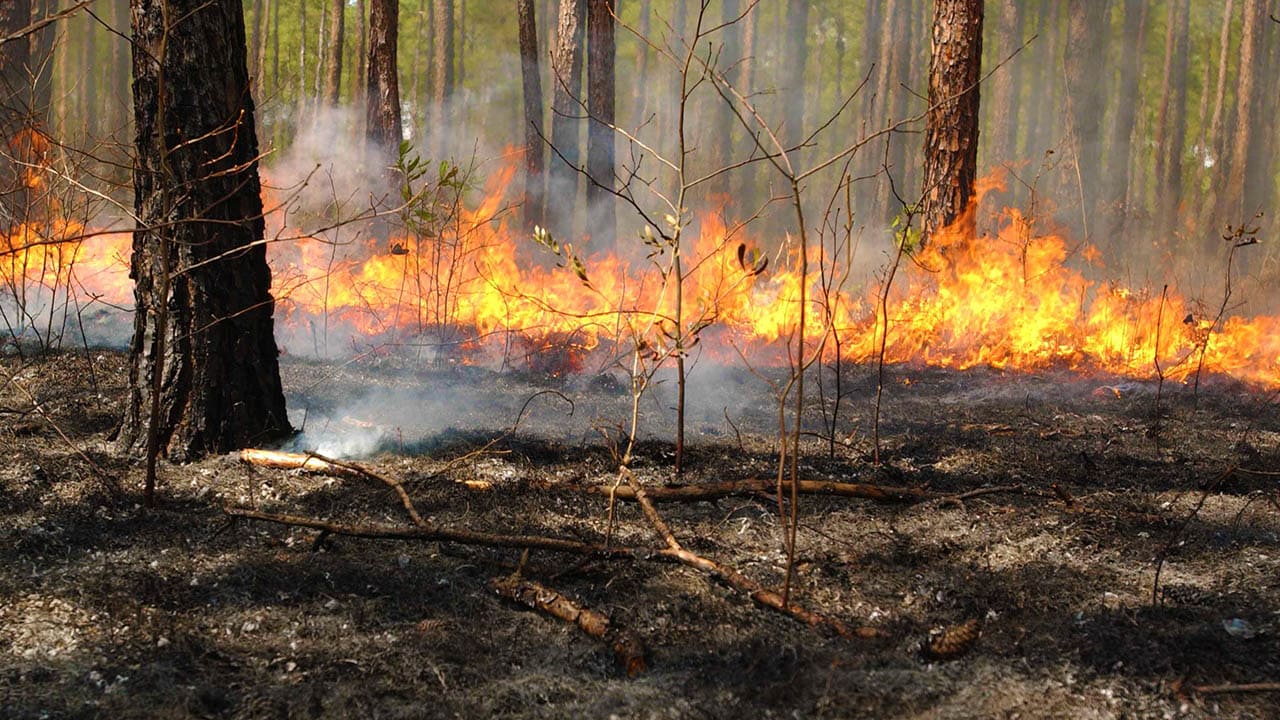 The N.C. Division of Parks and Recreation plans to conduct multiple prescribed burns at Crowders Mountain State Park from early March through April. According to Park Superintendent Glen George, the specific dates of the burns will depend on local weather conditions.

The prescribed burns will be conducted in sections totaling approximately 200 to 600 acres at the park’s Sparrow Springs Access Area. Some visitor areas and trails may be temporarily closed during the prescribed burns. Prescribed burns are used as a resource management tool in many locations by the state parks system. Some plant communities and animal species rely on periodic fire for their existence. The prescribed burns also reduce the amount of potential wildfire fuel and help protect a park’s resources and neighboring landowners if lightning, arson, or carelessness sparks a wildfire.

In order to minimize smoke and assure the fire is controlled, the prescribed burn will only be carried out under strictly defined weather conditions of a fire management plan. On the selected day, the burn will begin in the late morning and will likely end by mid-afternoon.

Stay Up To Date

Copyright © 2019. Friends Of Crowders Mountain. \\ Site made with love by BPATTS